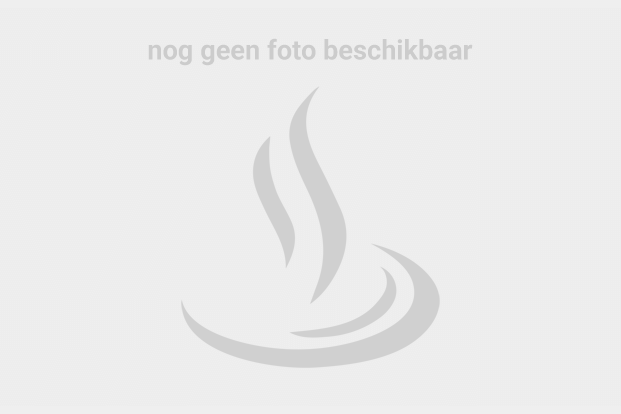 Stap 1
Slice the aubergines in round parts and bake them in oliveoil, when they are baked lay them on a peace of kitchenpaper so they can leak out the oil a little. Do the same with the potatis like u did with the aubergine.the potatis are ready when they are slightly brown. When the aubergines an potatis are leaking on the paper put salt and peppar over it use it raughly, not to little. Then clean the bakingpan an put oliveoil in it again, after the oil is hot put in the unions and after the garlok. when the union and garlok are slightly yellow put in the meatloaf and bake it.( put salt and peppar again, if u have oregano put some in to) Now if u have done all this, take an ovendish and smear it in with a little butter or oil(little)Start with tje potatis slices by(not all of them) putting them in first then some meatloaf over it, then the aubergineslices(not all of them), the meatloaf again, then the rest of the potatis, the rest of the meatloaf, and the rest of the aubergine. Now comes the part of the bechamelsause(vely vely easy). Put on the milk untill it is hot, put in very easily the flower, u have to stear it when u put in the flower easily, untill it becomes a slightly thick sauce, then put in the nutmeg, 3 teaspoons, peppar 2 teaspoons, salt 1 teaspoon, and the finishing touch, put in the fetacheese say 125 grams. when that has melted!!!!! Finito. Put the sauce over the rest and put it in the oven untill the sauce on top has become sligtly brown. Enjoy your dinner.